Bandai Namco has released a new trailer for Tales of Arise and announced that pre-orders are open ahead of its September launch.

As part of the Summer Game Fest launch show, a brand new trailer for Tales of Arise - the next major title in the Tales series - has been released, showcasing some of the game's revamped combat as well as several of its main characters.

Bandai Namco has also confirmed that pre-orders for the game are now open on its online stores, including its Collector's Edition, which includes special items such as a steelbook, an artbook, a soundtrack CD, and a range of digital in-game bonuses. 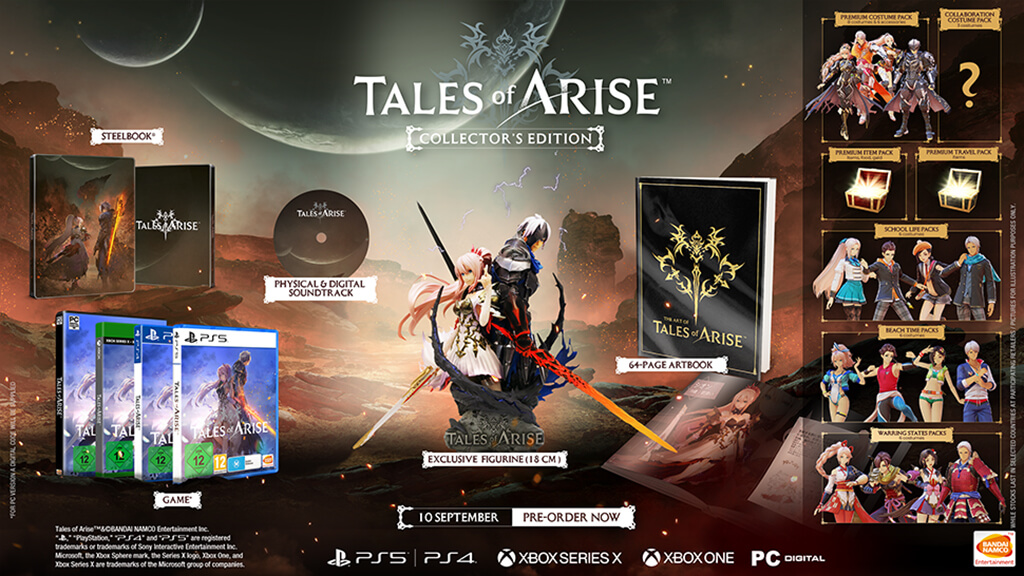 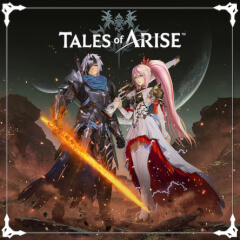