Splatoon 3's single-player campaign will be called Return of the Mammalians, which was teased in the game's latest trailer.

Featured in the latest Nintendo Direct, the newest Splatoon 3 trailer showcased some new and returning stages and weapons, as well as a new look at its single-player campaign. Return of the Mammalians is based around, as you might have guessed, the possible return of mammals - last seen thousands of years prior to the time Splatoon takes place.

Splatoon 3 currently has a 2022 release window for Nintendo Switch. 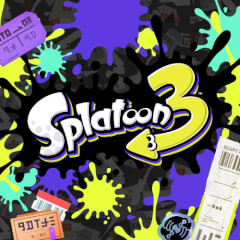