Scarlet Nexus has been given a June release date, alongside the announcement of an anime adaptation launching later this summer.

Fans who have been waiting for news on a Scarlet Nexus release date will be pleased to hear the game is only three months away, with Bandai Namco confirming a 25 June release for the title, which is coming to systems including PlayStation 5 and PlayStation 4. Alongside the announcement, a new trailer featuring protagonist Kasane Randall has been released.

In addition to the game's release date, Bandai Namco has also revealed that a Scarlet Nexus anime, produced by Sunrise and to be aired on Funimation, is in the works and will be released this summer. It will feature both of the game's protagonists, Yuito Sumeragi and Kasane Randall, in their fight against The Others, a deadly enemy from another world. 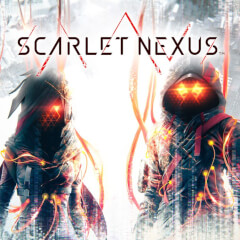