Ratchet & Clank - the 2016 remake released for PS4 - will receive an update in April allowing it to run in 60 frames per second on PS5.

Insomniac Games announced the news on Twitter, confirming that an update would be released for the title in April, adding support for 60 frames per second when the game is played on PlayStation 5.

Ratchet & Clank is currently available as a free download through the Play at Home campaign, though only until 31 March. PS4 and PS5 owners can add the game to their library through the PlayStation Store on the console or a web browser. 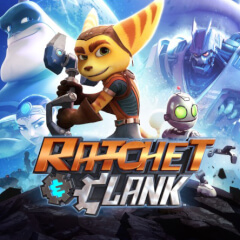