The event runs from 14:00 to 17:00 local time on Saturday 22 January, during which time players can catch plenty of Bulbasaur - some of which might even be shiny - and evolve it to Venusaur to get the special Frenzy Plant move. As usual, other bonuses, such as increased lure and incense duration, will also be active.

Full details can be found at the Pokémon GO website. 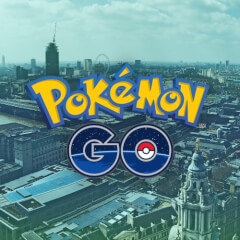