Pikmin 4 - the long-awaited next entry in the Pikmin series - has been announced, and will be released for Nintendo Switch next year.

Pikmin 4 was teased during September's Nintendo Direct, though only with a brief teaser trailer. No details about the game were shared, but Shigeru Miyamoto confirmed that more details would be revealed ahead of launch next year.

2022 marks the series' 20th anniversary, as Pikmin was released for the GameCube in 2002. The latest release was Pikmin 3 Deluxe, released for Nintendo Switch in 2020 after originally launching for Wii U in 2013. 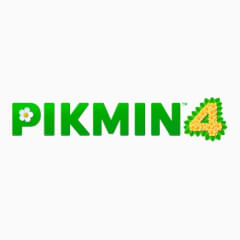