New story and gameplay from The Dark Pictures Anthology: House of Ashes has been revealed in a special Summer Game Fest trailer.

Revealed as part of the Summer Game Fest launch event, a new trailer for House of Ashes - the third title in Bandai Namco's The Dark Pictures Anthology - has showcased more of its story and characters. It takes place in Iraq in 2003, where a small military unit finds itself trapped within the ruins of an ancient Sumerian temple, at the mercy of newly awakened monsters.

Bandai Namco has also revealed a collector's edition of the game called the Pazuzu Edition, which includes a figurine, stickers, a pin, an art print, and a DLC code for the Curator's Cut of the game, all in a special collector's box alongside the game. The Curator's Cut features new takes on the game's scenes, with new characters and choices included, playable after the main story has been completed. 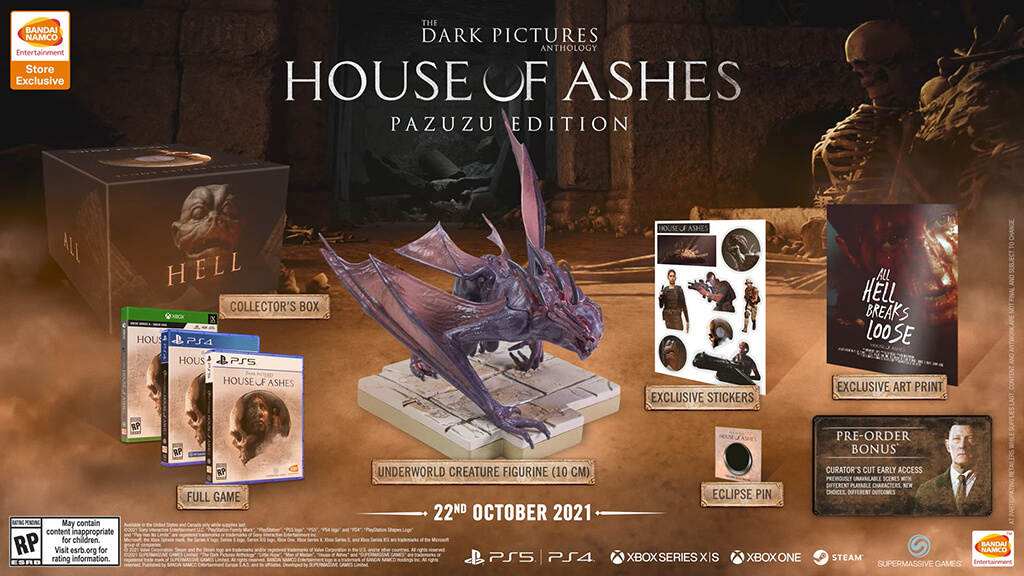 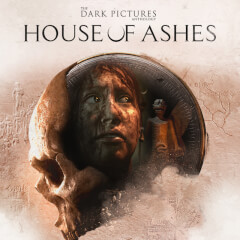