Pokémon Stadium, Mario Party, and the critically acclaimed GoldenEye 007 are among the Nintendo 64 titles coming to Nintendo Switch Online in the future.

Announced during September's Nintendo Direct were nine more games coming to the Nintendo Switch Online Expansion Pack's line-up of Nintendo 64 games, including one of the most critically acclaimed games of all time.

Additionally, coming to the service at an as yet undetermined date is GoldenEye 007, the first-person shooter by Rare released in 1997. This will feature online play for the first time. 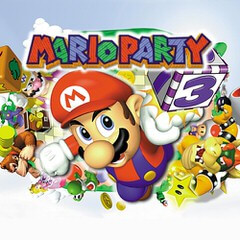