Castlevania Requiem brings together two classic Castlevanias - Rondo of Blood and its sequel Symphony of the Night - in one package, which so far has only been available as a digital download. However, Limited Run Games has now announced a physical edition with three different options available.

The base option (Standard Edition) will include the game and a mini-poster for $34.99. Also available is the Classic Edition, which includes the game, a larger reversible poster, a soundtrack CD, and a collector box with art by Konami box designer Tom duBois, all for $64.99.

Fans wanting to go all-out can also pick the Ultimate Edition. Alongside all contents of the Classic Edition, it also includes a SteelBook case, a 'data saved' coffin box, a vampire pin, a 5-inch replica sword-and-shield set, a unique certificate of authenticity, two extra game case covers based on Rondo of Blood and Symphony of the Night, and a collector box to keep it all in. This one will set you back $174.99.

All three will have open pre-orders for six weeks, starting on 14 January. 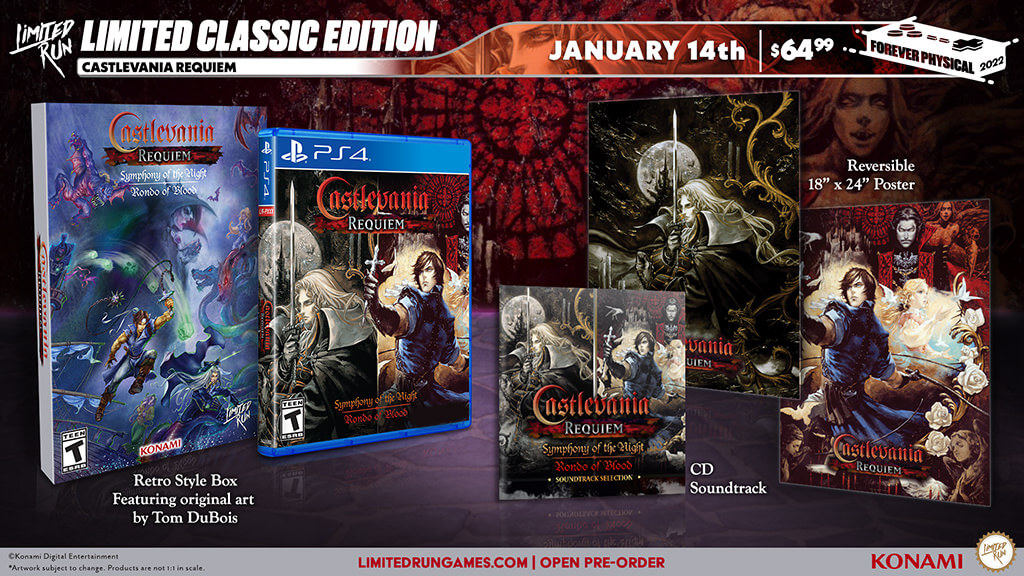 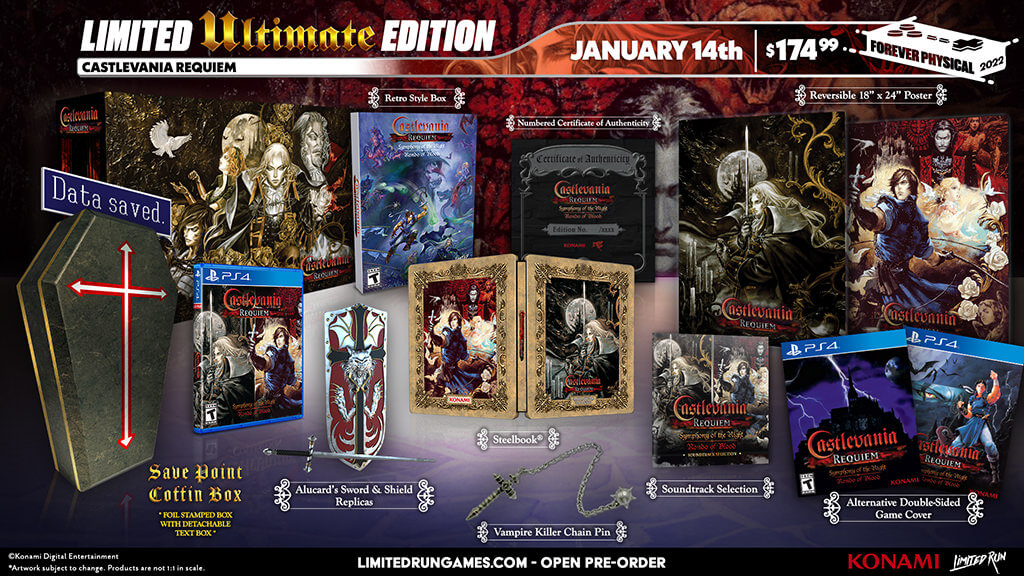 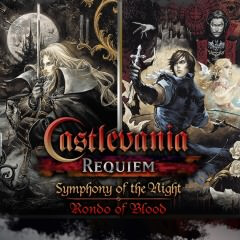