Revealed at the end of Ubisoft Forward for E3 2021, Avatar: Frontiers of Pandora is being developed by Ubisoft studio Massive Entertainment alongside Disney and Lightstorm Entertainment. It uses a brand new version of Ubisoft's own Snowdrop engine and is being created for new-generation systems - PlayStation 5, Xbox Series X|S, and PC including streaming services.

Characters will take on the role of a Na'vi - the race which calls Pandora home - in the region of the Western Frontier, never before seen in Pandora, filled with new creatures and characters. Though the story is separate to the film and its upcoming sequels, it features the RDA forces, humans who have settled on Pandora with the intention of making it their own.

Avatar: Frontiers of Pandora is due to launch in 2022. 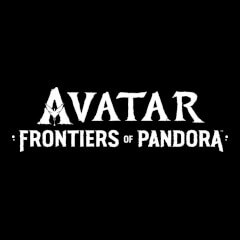