The next update for Animal Crossing: New Horizons had already been confirmed for this week, as Sanrio-themed characters and items were announced to be added in an 18 March update, but it turns out that's not all we're getting. Seasonal items and events, new NookPhone apps, and more are also being added. 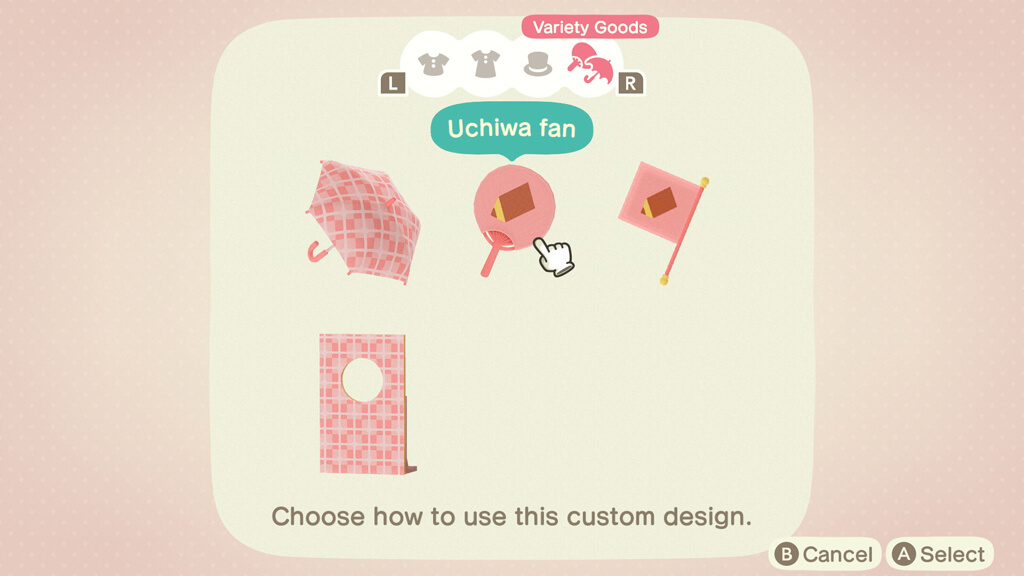 New free and seasonal items are also being added, including:

The update also brings some changes to Bunny Day, which this year takes place on 4 April, with eggs appearing on islands from 28 March. New to the event this year are new Bunny Day themed items that will be available to purchase from Nook's Cranny for the duration of the event.

The free update launches on 18 March.